I was trying to transfer or adjust a stock as Manager of the location by this menu: However if I try this i get this error:

Isn’t it for a Manager not possible to edit stock with this way?

Isn’t it for a Manager not possible to edit stock with this way?

I honestly don’t know why we made that decision, but it was done explicitly as evidenced by the commit

Make transfer out and consumption transactions only available to superusers (OBPIH-1498, OBPIH-1481)

In the most recent version 0.8.20 (to be released next week) we made a small change to allow a system administrator to assign access rule overrides for any action in the system through the runtime configuration file (openboxes-config.groovy).

This is actually probably present in the 0.8.19 as well, but we haven’t officially published that release yet either.

I’ll probably publish both releases to GitHub (and their associated release notes here) by the middle of next week. If you’re itching to get this fixed ASAP check in with me early next week and I’ll send you a link to one our recent nightly builds.

I’ll wait till you release it on Github, thnx!

Can you confirm this option is available in Release 0.8.20? Didn’t saw it in the release description.

It was added in 0.8.19 with the following ticket 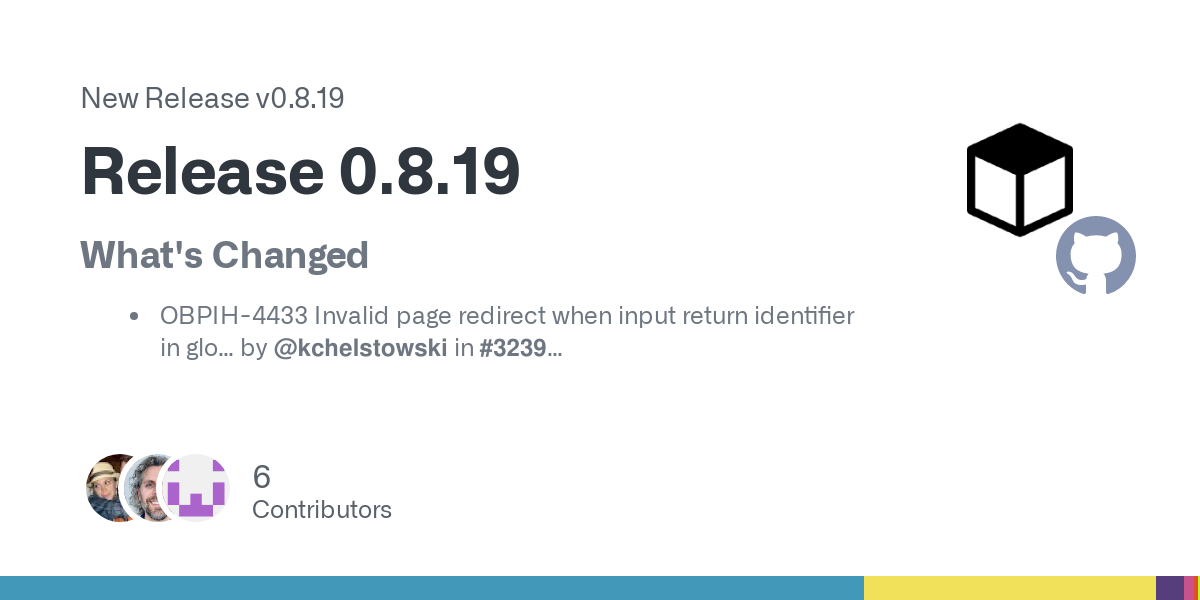